Loved by Sharks. These 5 Brands Are Now a Whale! 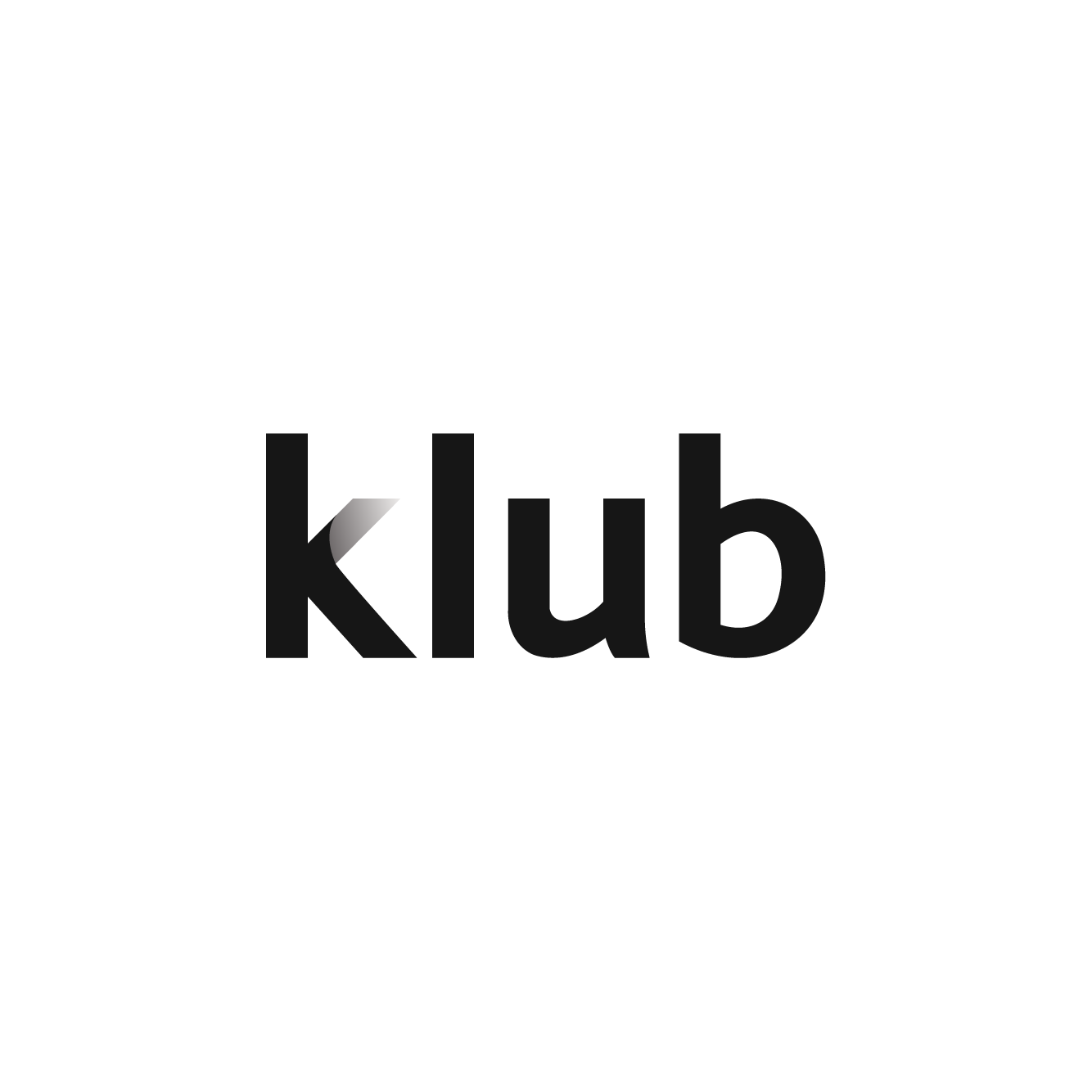 It’s not often that a television show becomes an instant hit in its very first season in a relatively new market. But Shark Tank India season 1 was not only an instant hit, it exceeded all expectations. An IMDb rating of an unbelievable 8.8/10 shows the love it received from viewers.

In a nation obsessed with government jobs, it's not less than a miracle that a show on entrepreneurship received such a staggering response from aspirants. It made startup and entrepreneurship a household name and a discussion topic.

Famous punchlines from the show, like 'ye sab doglapan hai' and 'hum bhi bana lenge' became viral and the internet loved the memes around them.

A new season is here and it is obvious to wonder about the fate of brands featured in Shark Tank India Season 1. Here are 5 brands that have grown phenomenally; one has increased its user base 8X while another's business grew by 400%. Loved by their users, these brands teach that if you are truly passionate about building products users love, there is no stopping.

klub interacted with their founders to understand their business growth after Shark Tank India Season 1 and their thoughts for fellow entrepreneurs.

Alpino focuses on creating products around peanuts and has gone on to become a leading player in the category. Alpino’s market reach and sales grew tremendously post their appearance on the show.

On growth, Chetan Kanani, CEO of Alpino says, ‘Since appearing on Season 1, our user base has risen by 40% while our monthly run rate has seen a 60% increase.’

Further, he goes on to share a piece of advice for fellow entrepreneurs:

💡
‘Lot of learnings from the show and Sharks and community response post the feature. But one thing I have learnt is that never let your guard down because opportunity will come for sure if you have worked hard for it and stand up for your vision at every time, everywhere, no matter what the world tells you.’

Makers of electronic gadgets including wearables like audio devices and smartwatches, Hammer raised funding from Aman Gupta of boAt Lifestyle in season 1. Since then there has been no looking back for the brand, they've raised revenue based financing to further grow their business.

Rohit Nandwani, Founder, Hammer Lifestyle says, 'Shark Tank India helped us earn support from all over India. Our user base has increased from 1 lakh to 8 lahks and ARR has grown from ₹10 Cr. before appearing on Shark Tank India to ₹48 Cr. post that.'

💡
'Pitch at Sharktank India wasn't just a pitch to the 5 sharks but to the whole country and that resulted in the huge support that we received post the show. A platform like SharkTank India does give rapid limelight to budding startups. It is definitely a boon for all the startups who cannot afford massive spending on marketing.'

Snacks your tastebuds will love! TagZ identifies itself as a GenZ snack brand and raised funds from Ashneer Grover in Season 1. Further on, TagZ raised revenue based financing to enable more shoppers to enjoy their delicious snacks.

Fast forward, the brand has expanded its product portfolio, grown its sale by 8X and is eying ₹1000+ crores in sales!

Entrepreneurship is no longer confined to India’s metro cities.

Brands like JhaJi are an example that with grit and determination, no challenge is insurmountable. In Shark Tank India season 1, the brand couldn’t secure a deal, however, that didn’t stop the power duo of Kalpana and Uma. They went on to raise revenue based financing and in just a year the brand has grown stronger.

The brand also made an announcement about setting up a new factory. Their delicious pickles have indeed reached a lot more households since they first appeared on Shark Tank India Season 1.

Youth-focused brand, known for its colourful and quirky designs, Bummer has grown rapidly since featuring in Season 1. It reported a 3X growth in its revenue and is aiming to increase its MRR to ₹5 crores.

Bummer went on to raise revenue based financing to fuel expansion and has gone on to expand its product range and market reach.

Shark Tank India is more than a TV show, it's a revolution that's igniting the sparks of entrepreneurship in India. Not just viewers, but even the startup community is readily supporting it.

Here's how a quick commerce company is showing its support:

‘With a GDP growth rate of 6.9%, India is one of the fastest growing economies. This is a great opportunity for all those wanting to startup up and create a meaningful business.

Although equity funding has dropped by 38%, there is an emergence of other funding options like revenue based financing that is both seamless and founder-friendly.

Choose a problem that's real, faced by millions and you have a business idea. Getting a business idea is just a small part, the real game lies in execution, it is after all the most difficult part.

Plan well, hire a team that aligns with your mission, and even when scaling focus on creating quality products that your users love.’

There’s a lot founders can learn from the brands mentioned above, here’s a quick takeaway:

A month since Shark Tank India Season 2 went on air, and 20+ episodes later, it's clear the wave of entrepreneurship has...

4 Strategies for Securing Capital in the Indian EdTech Industry

Beyond the horizon, in unchartered waters, these entrepreneurs saw an opportunity | Shark Tales - Week 3

Globally, India ranks 3rd in the startup ecosystem and number of unicorns! An incredible feat for a young nation, and wh...

3 most effective ways to drive sales with social media

This article is written in collaboration with The Clueless Company, co-authored by its co-founder Mehul Fanawala With 7...

Starting mid-Jan, Melbourne is hosting the Australian Open to start the tennis season for 2023. The Aussie Open has evol...

There will be challenges at every step, be it prior to starting up or once you’ve embarked on your entrepreneurial journ... 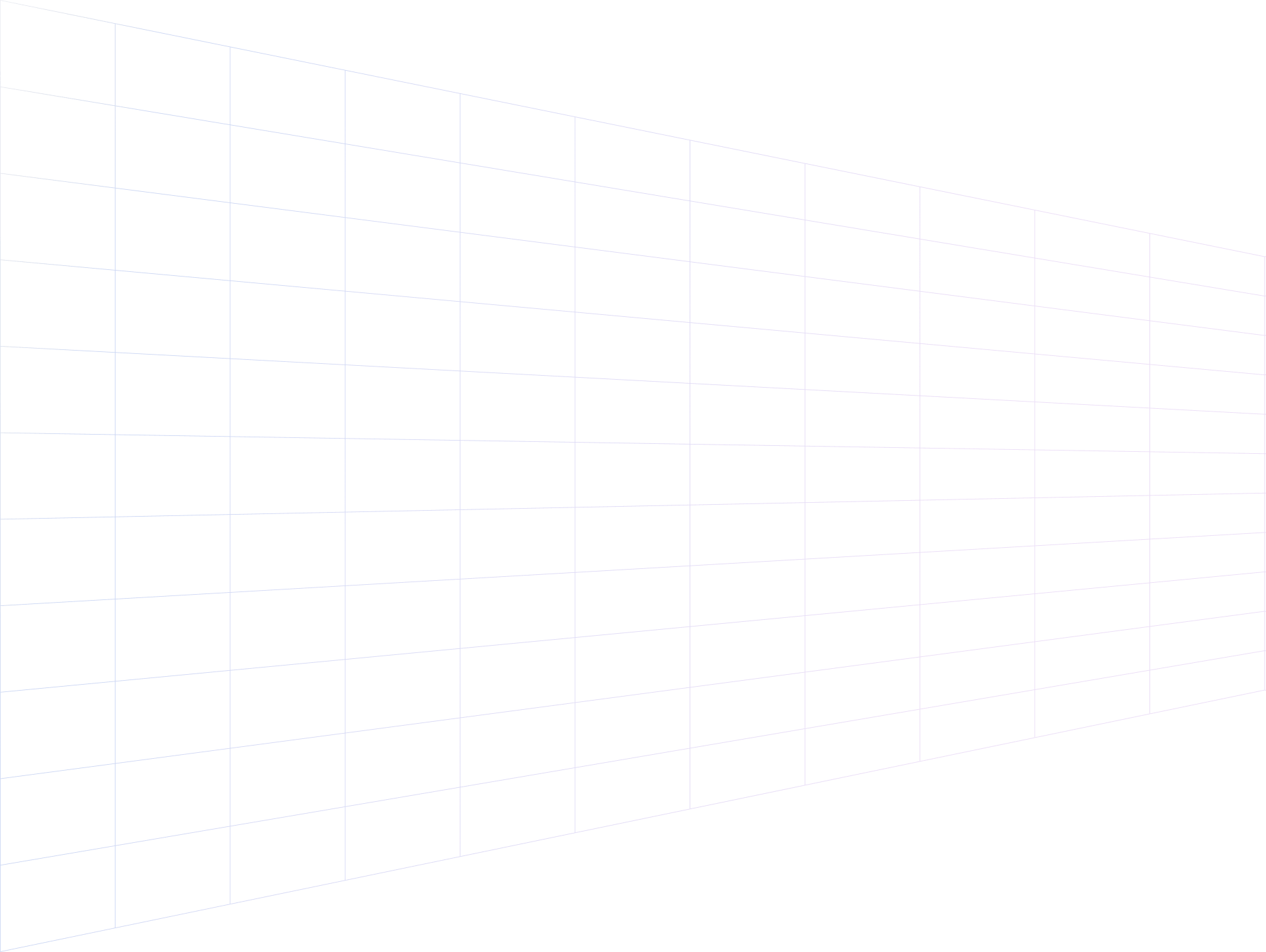